Richardson “Red” Griswold was appointed by the San Diego County Superior Court as receiver over a single-family home in a quiet neighborhood within the City of San Diego pursuant to the California Health & Safety Code section 17980.7(c) and Code of Civil Procedure section 568.

For over three years the Property had a long history of severe hoarding conditions. The property occupant suffers from mental health issues and lived alone in the rundown house.

During this time, the surrounding neighbors expressed their concerns about the condition at the Property and the welfare of the occupant. The City conducted various inspections of the Property and confirmed the severe hoarding conditions.

The interior of the dwelling was nearly inaccessible and filled from floor to ceiling with large amounts of various junk, trash, and debris. The kitchen was unusable for the preparation of food and there was a strong odor of urine and feces throughout. All the windows were blocked causing emergency egress to be compromised.

The City ultimately determined that the conditions at the Property posed a significant health and safety threat to the occupant and the surrounding community and petitioned the San Diego Superior Court to have a receiver appointed to take control of the Property to abate the conditions and bring the Property into compliance.

Following his appointment, Mr. Griswold’s team met with the City inspectors to confirm the conditions of the Property and put together a plan to bring the Property into compliance. The Property was ultimately vacated in order for the contractor to begin the extensive Court approved rehabilitation. Following the completion of the rehabilitation, the City of San Diego confirmed that the violations at the Property were addressed.

The property occupant was able to return to the home and reside there safely.

The City of San Diego, as well as the surrounding neighbors, appreciate the efforts and commitment of Mr. Griswold’s team to restoring safety within the community and neighborhood. 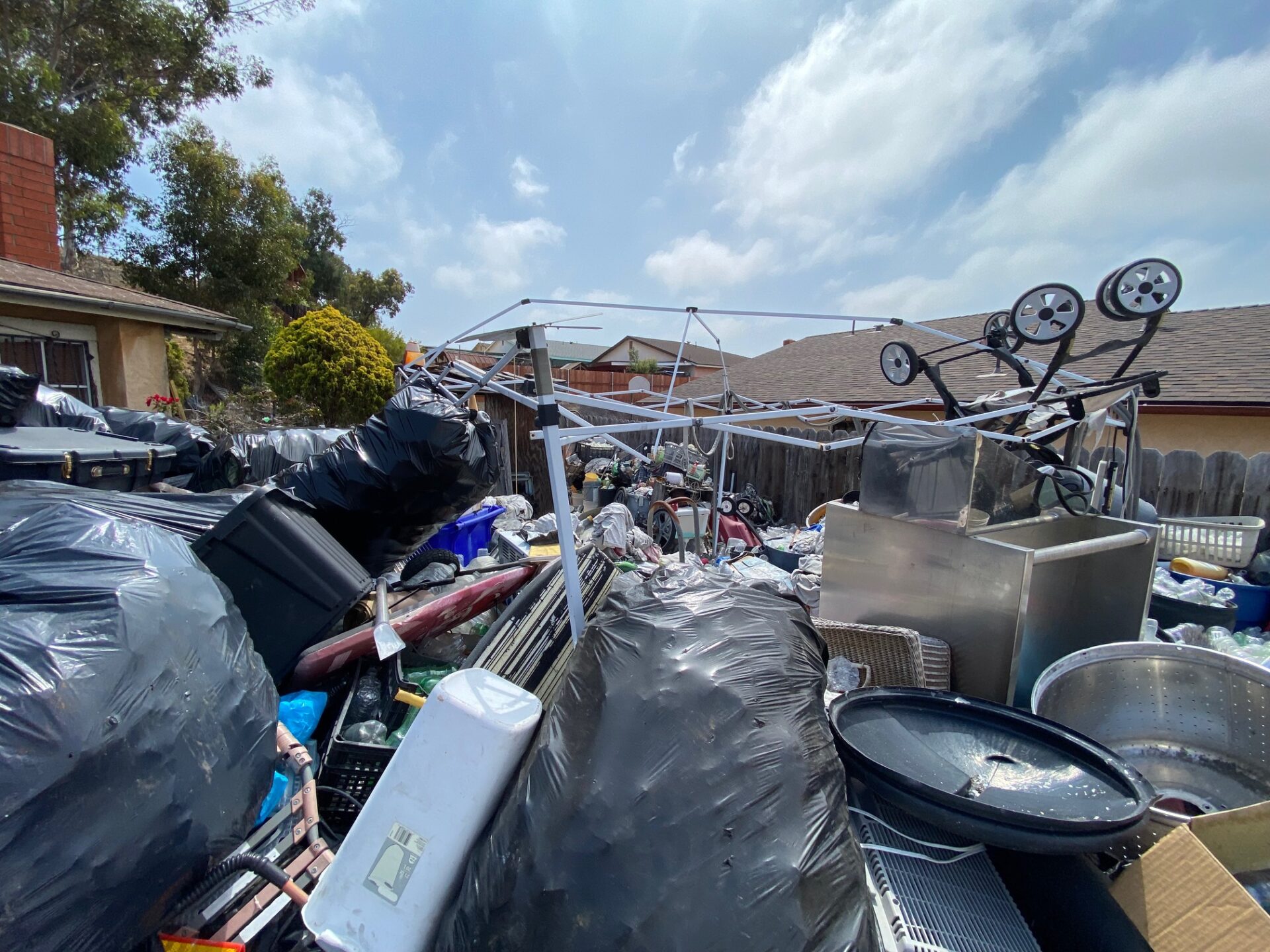 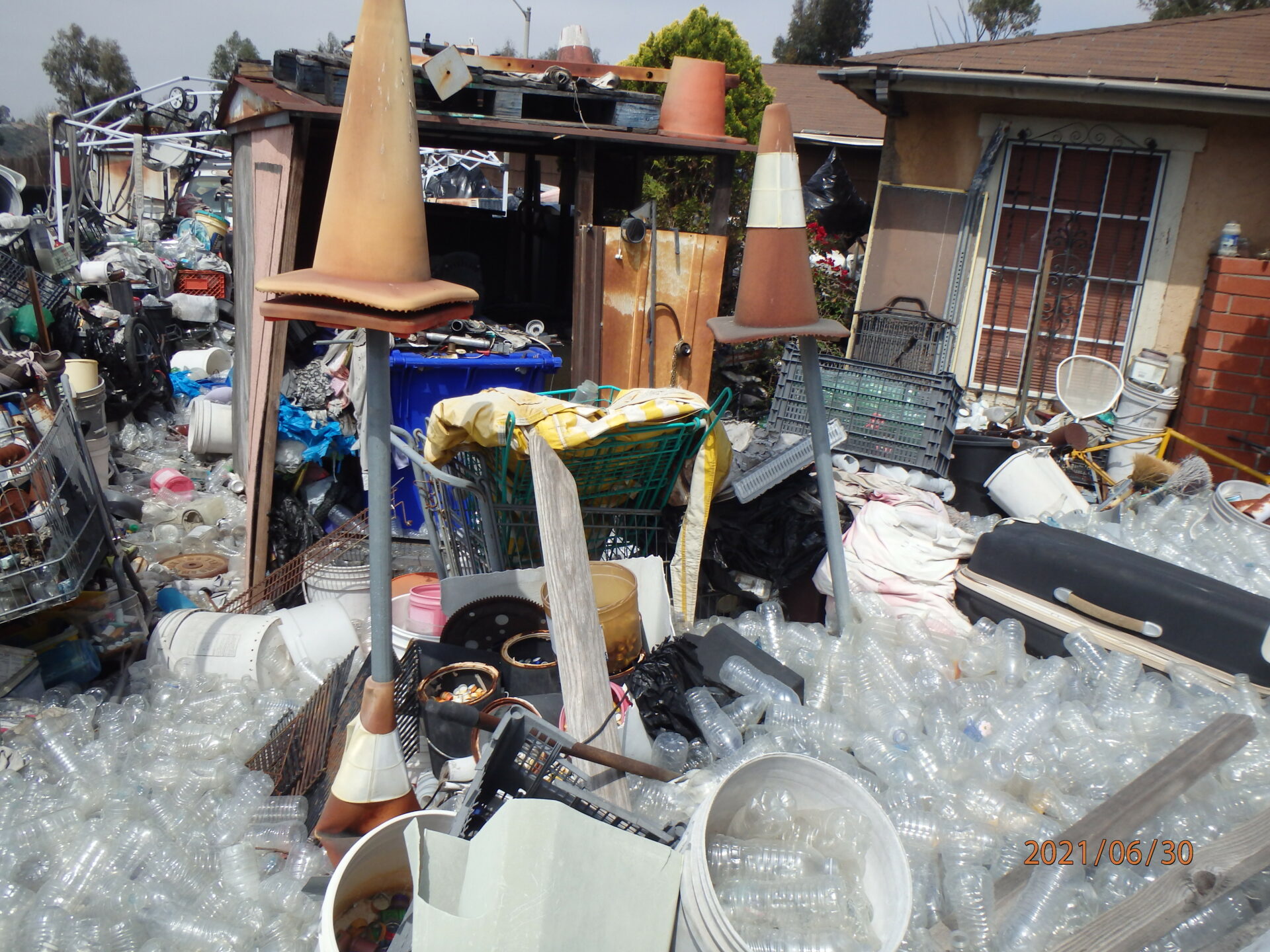 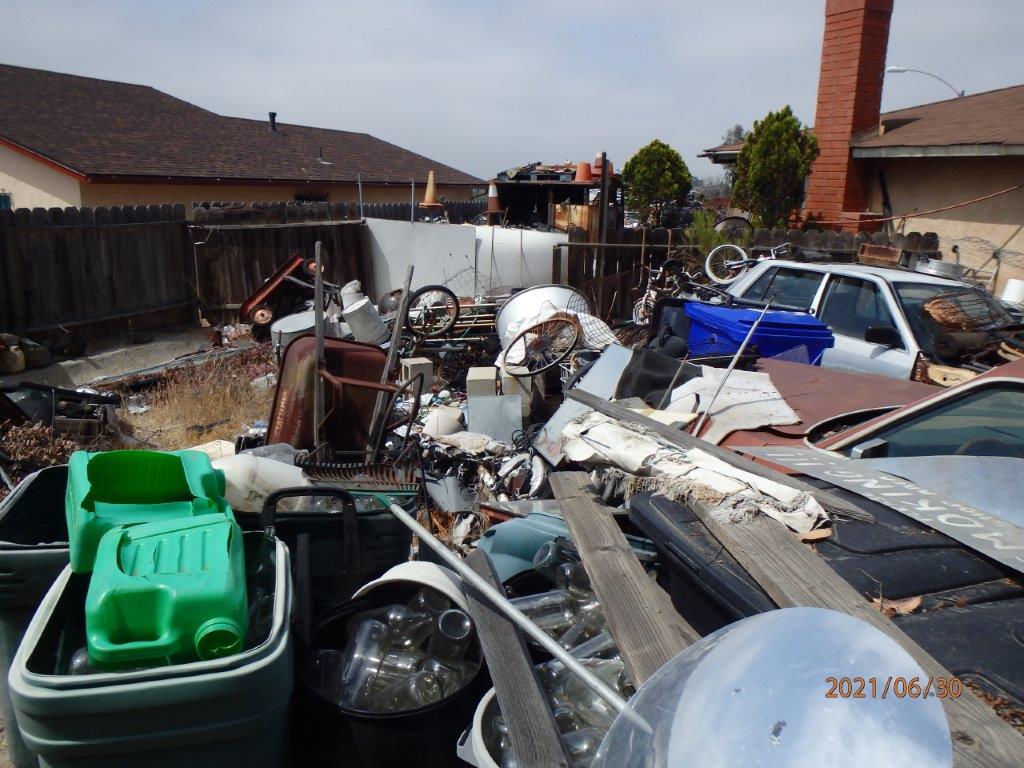 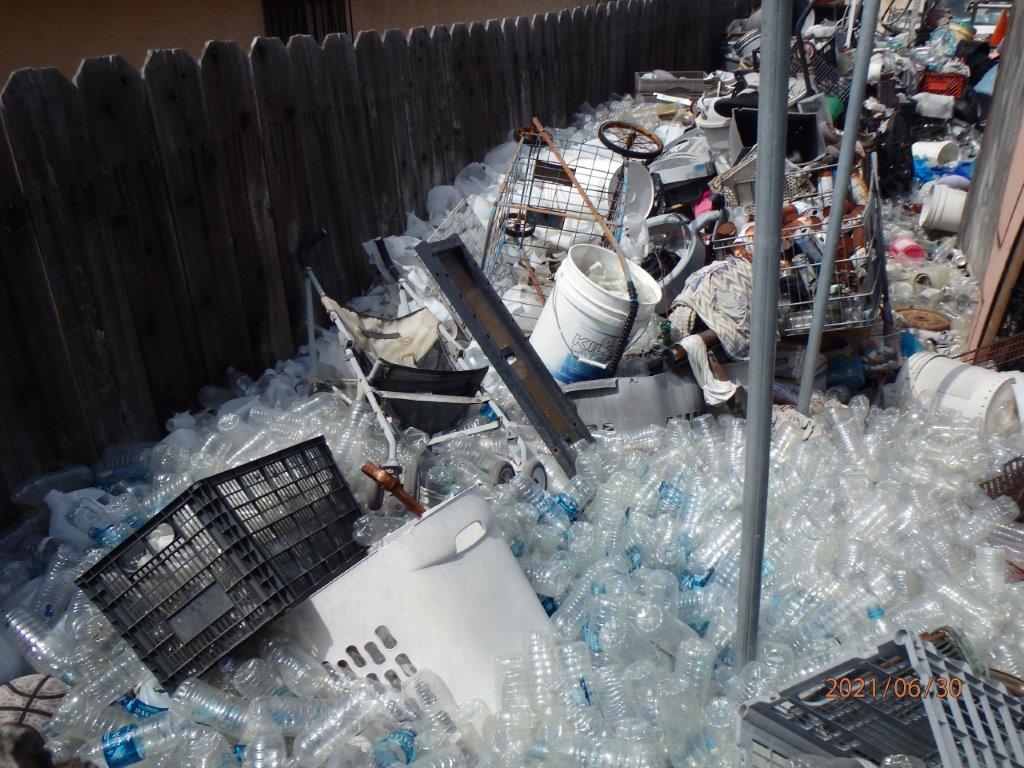 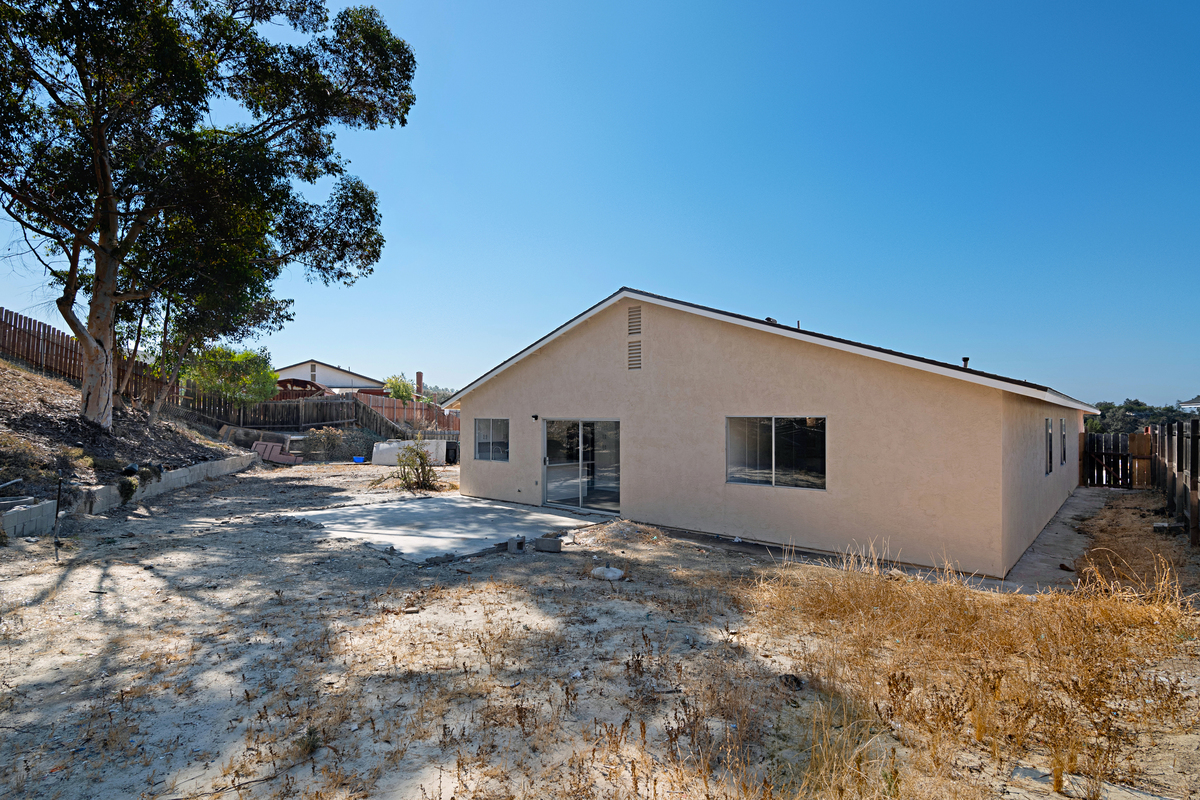 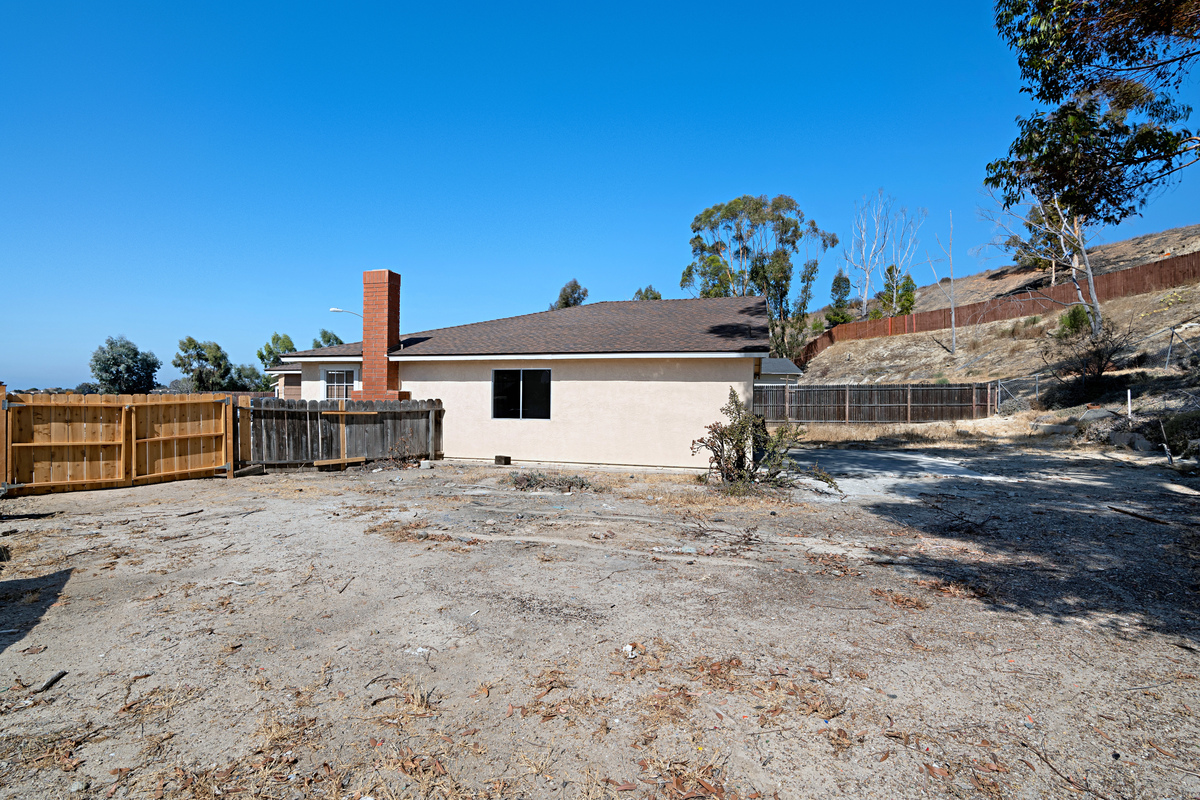 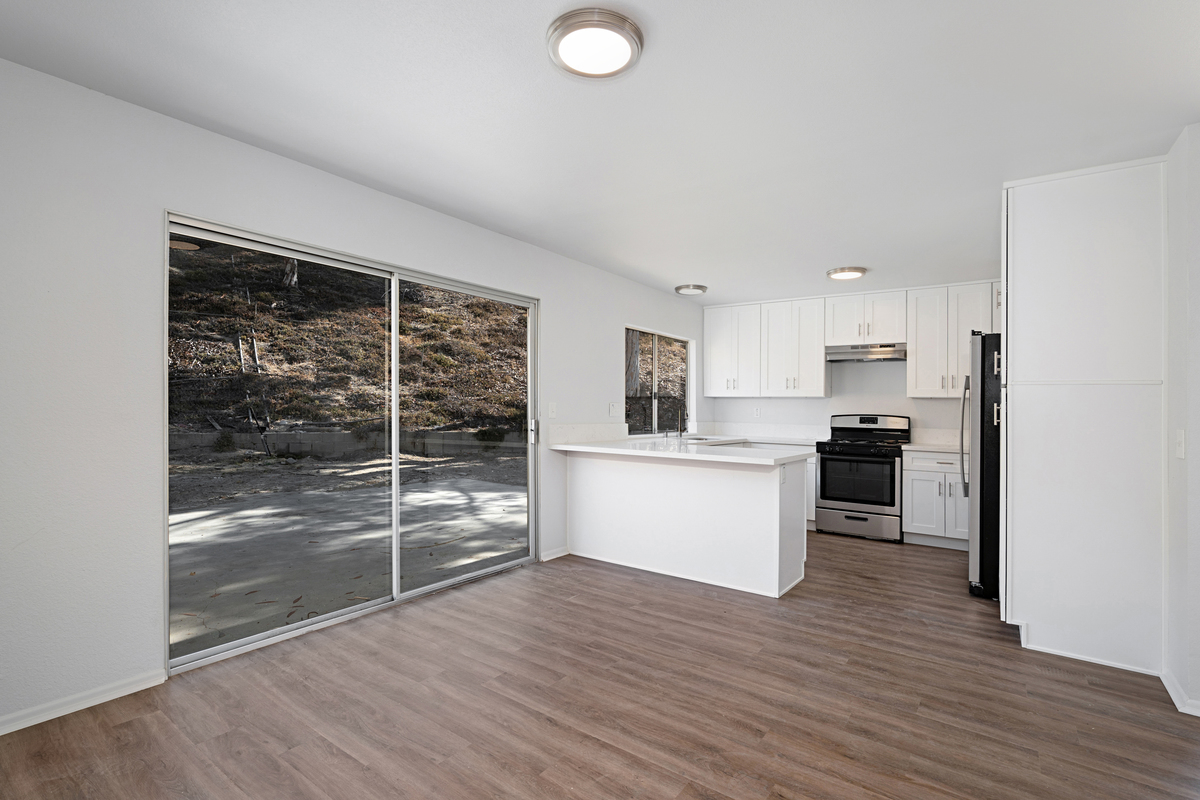 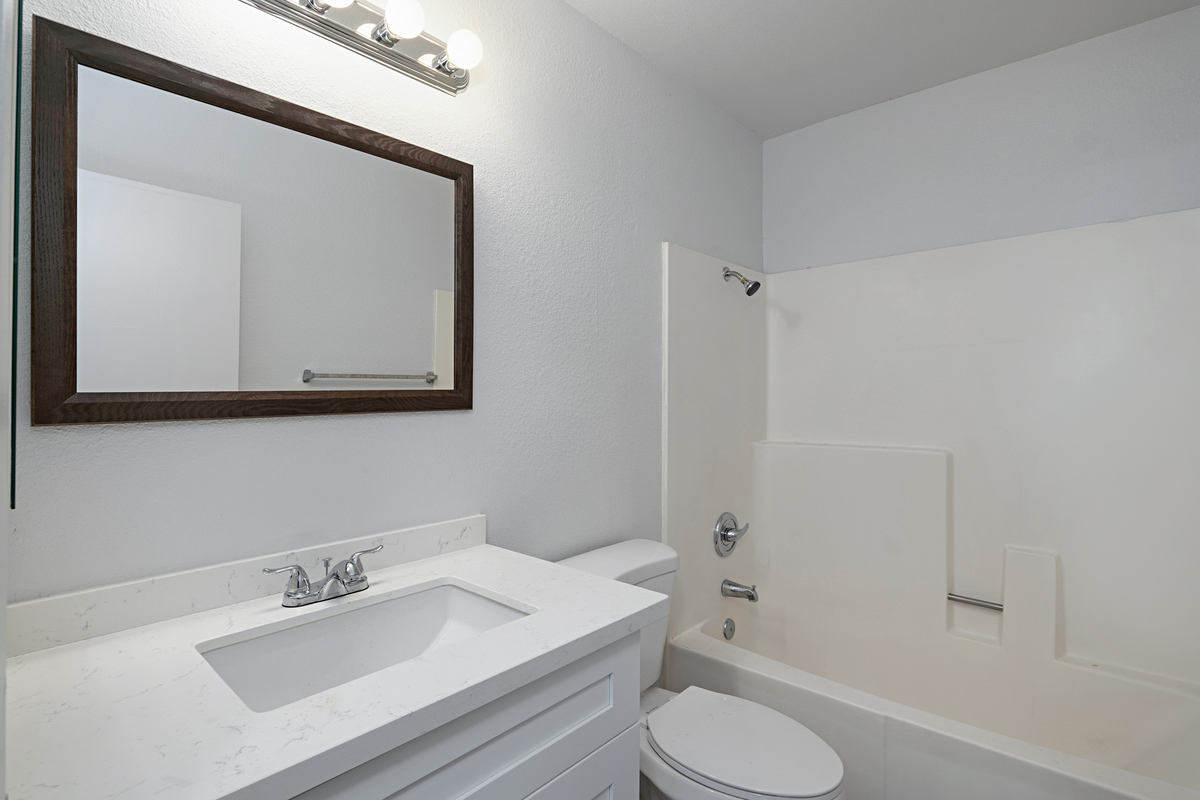