Resolution: The motel operation was shut down.  The long-term occupants were allowed to remain at the motel until suitable relocation arrangements were secured.  The motel was listed for sale to allow for a private party to rehabilitate and develop a new use for the property to aid with the limited supply of affordable housing in the area. 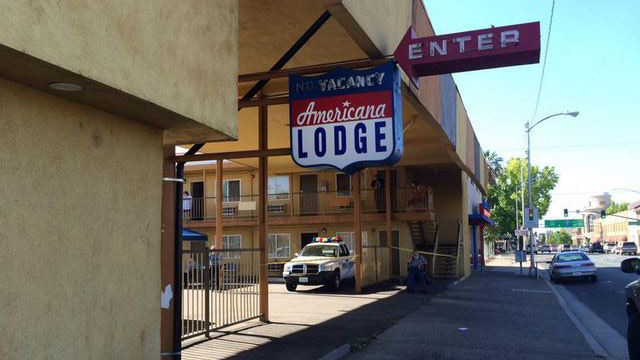 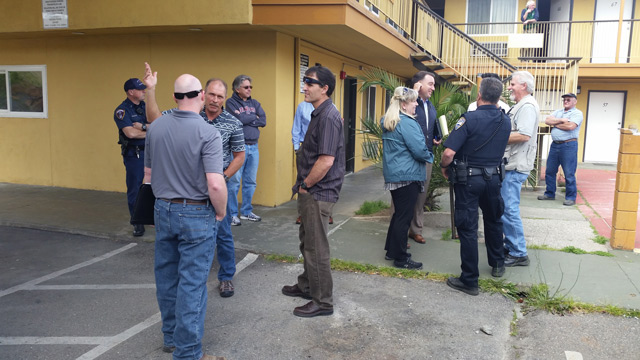 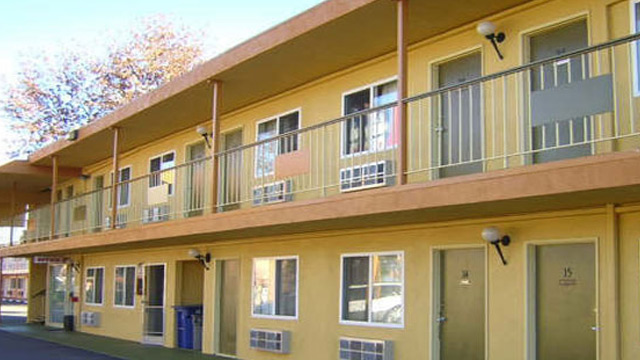 Back to Property Examples