Richardson “Red” Griswold was appointed by the San Diego County Superior Court as receiver over a residential property in a neighborhood within the City of San Diego pursuant to the California Health & Safety Code section 17980.7(c) and Code of Civil Procedure section 568. The Property contains a single-family home with a permitted above-garage apartment in the back.

Since at least 2018, the Property had a long history of drug-related activity and had been a hub of police activity. The Property was occupied by the Property Owner and approximately 7-10 other various occupants.

Between January 1, 2018 and June 24, 2020, the San Diego Police Department received 83 calls about activity at the Property. Five arrests were made during that timeframe for offenses including, but not limited to, violations of restraining orders, possession of controlled substances and drug paraphernalia, possession of a stolen vehicle, and outstanding arrest warrants.

During this time, the Property fell into disrepair with an extensive list of violations of numerous state and local laws related to nuisance and substandard housing. Neighbors had expressed their concerns about the condition and activity at the Property. The complaints generally stemmed from drug and criminal nuisance activity, but also included the property’s use as a dumping ground for cars, bikes, and other junk, arguing and fighting amongst the occupants on a constant basis during all hours of the day/night, parcel deliveries being stolen, and occupants living in tents and cars throughout the Property.

Upon further inspection by the City of San Diego, it was found that there were severe hoarding conditions within the main home, multiple broken windows in both the main home and the apartment, lack of utility services throughout the Property, no smoke detectors and carbon monoxide detectors, evidence of rodent infestation, damaged drywall throughout the interior of the apartment as well as structural concerns. These violations had been steadily increasing in severity through the years.

While the Property Owner had allowed the nuisance and drug activity to occur at the Property, it was evident that she had lost control of the Property and it was taken over by the occupants.

The City of San Diego, as well as the surrounding neighbors, appreciate the efforts and commitment of Mr. Griswold’s team to restoring peace within the community and safety in the neighborhood. 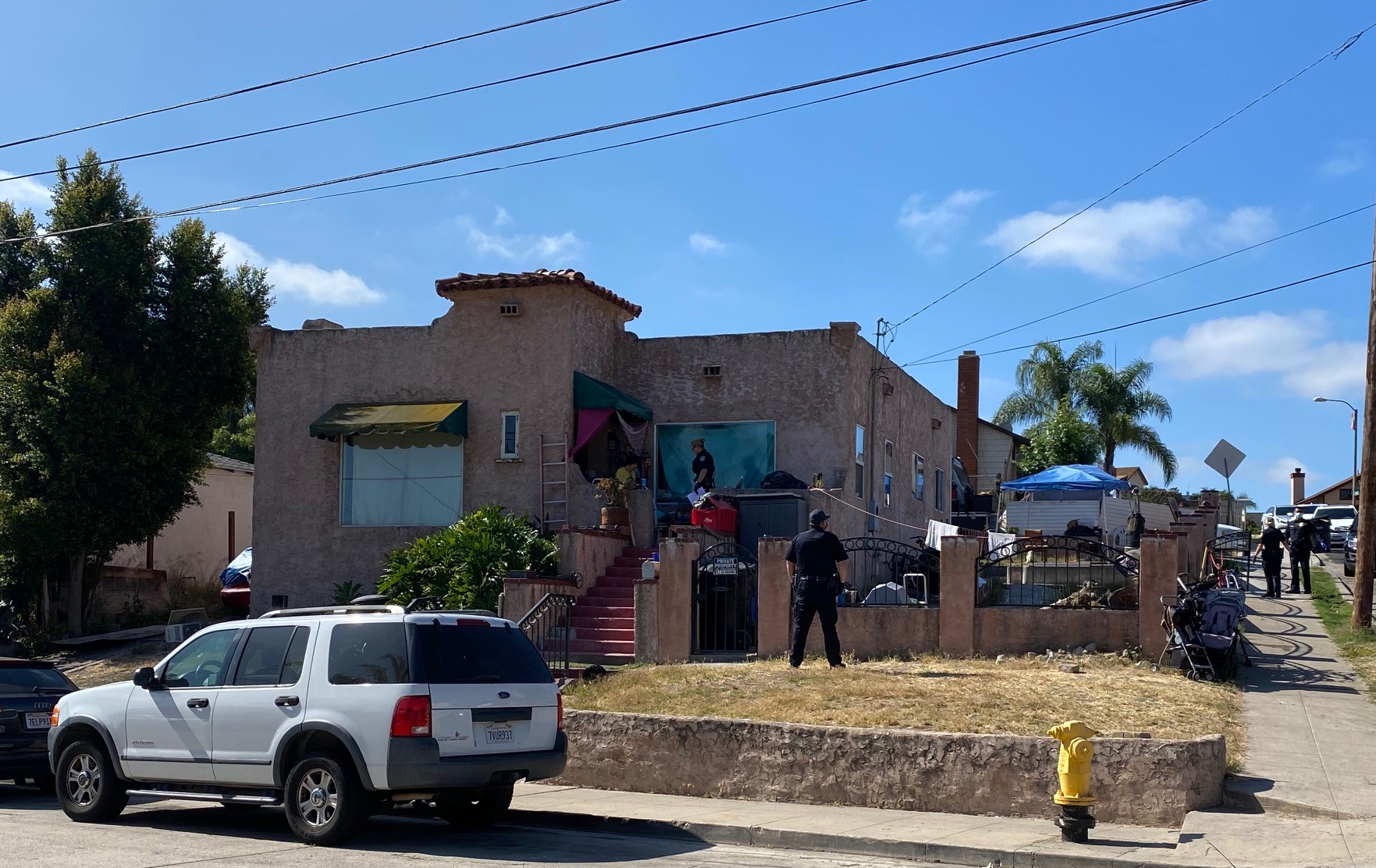 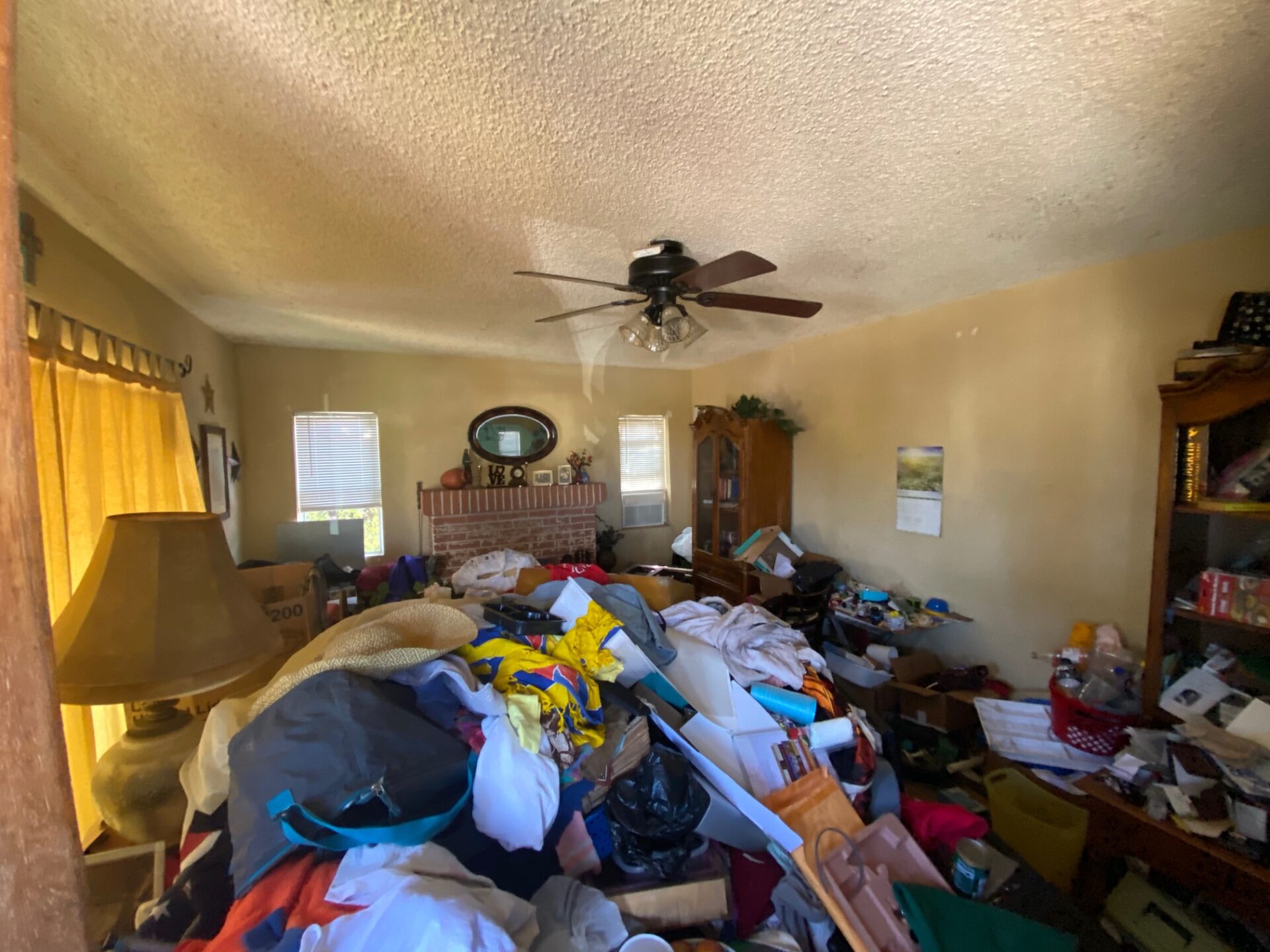 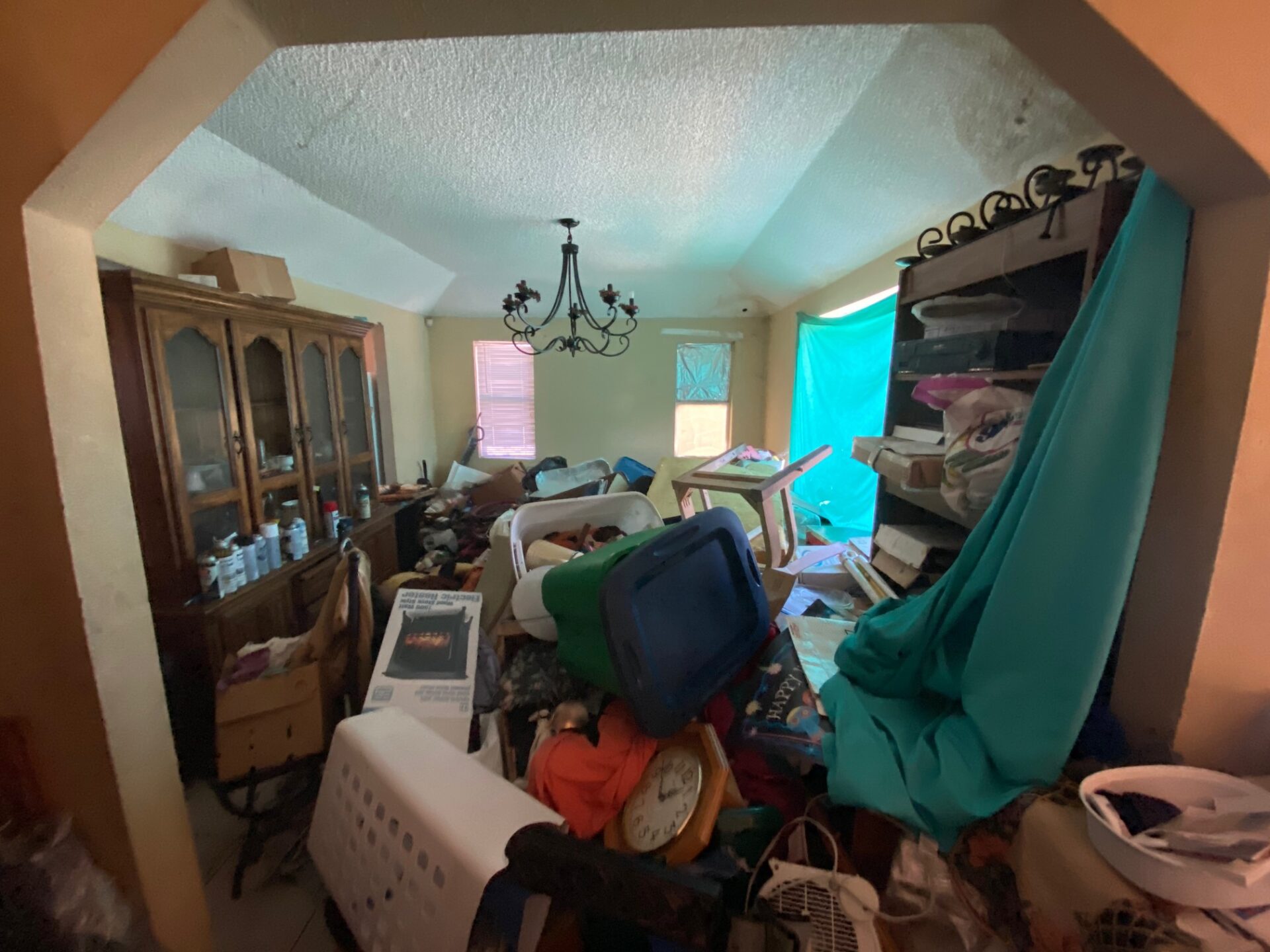 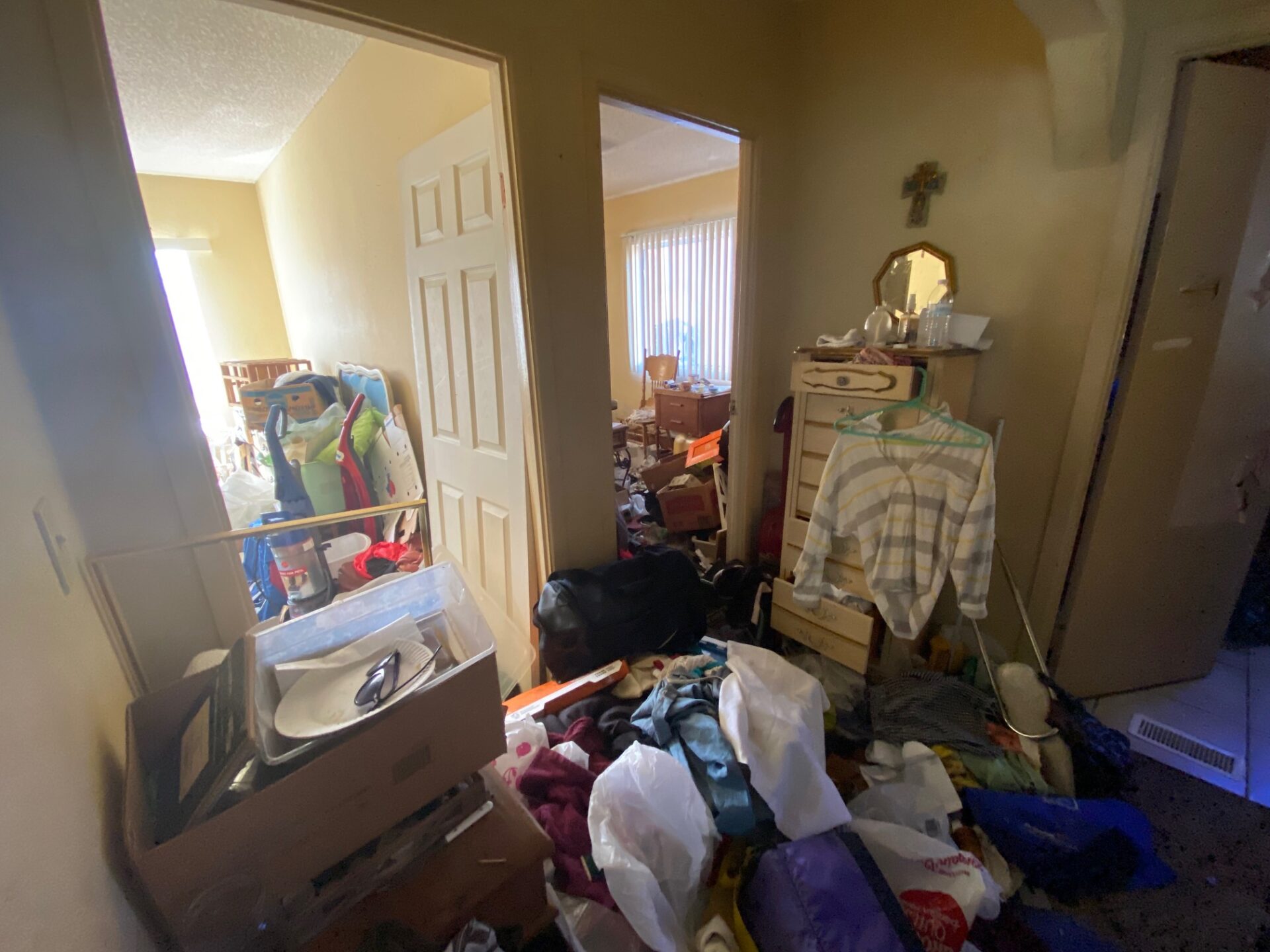 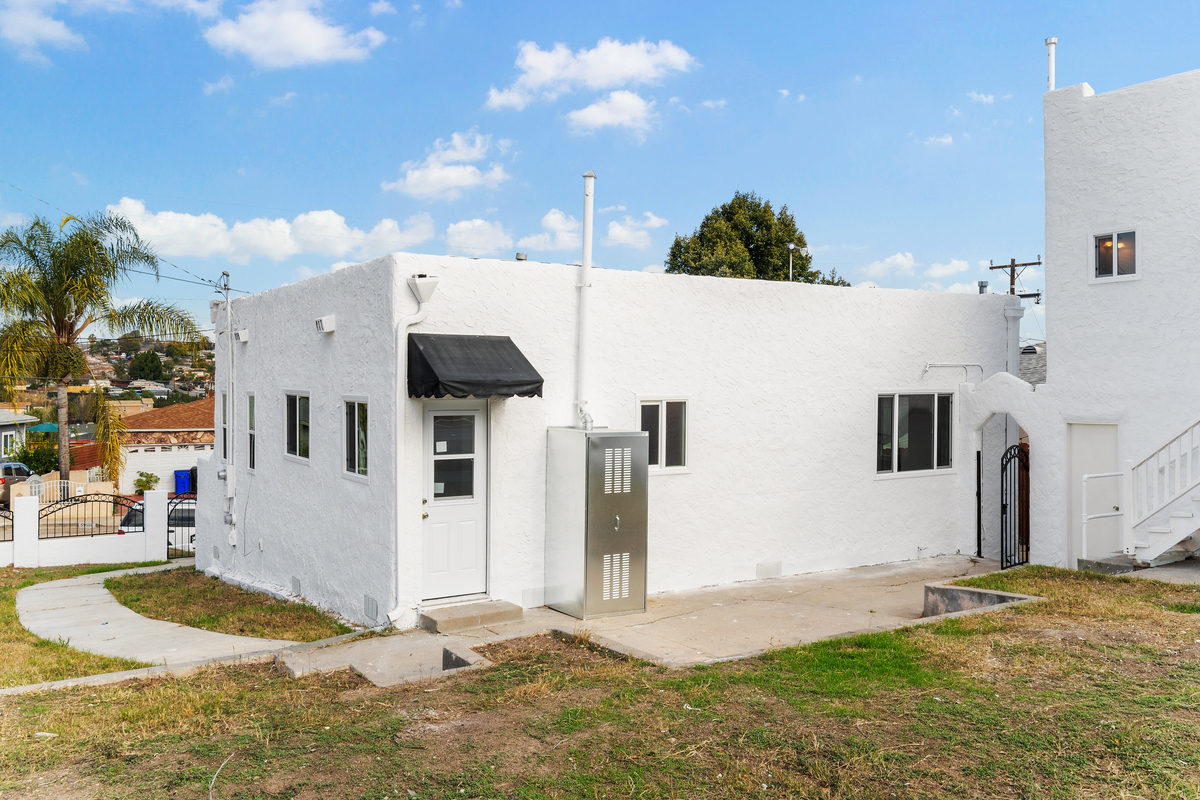 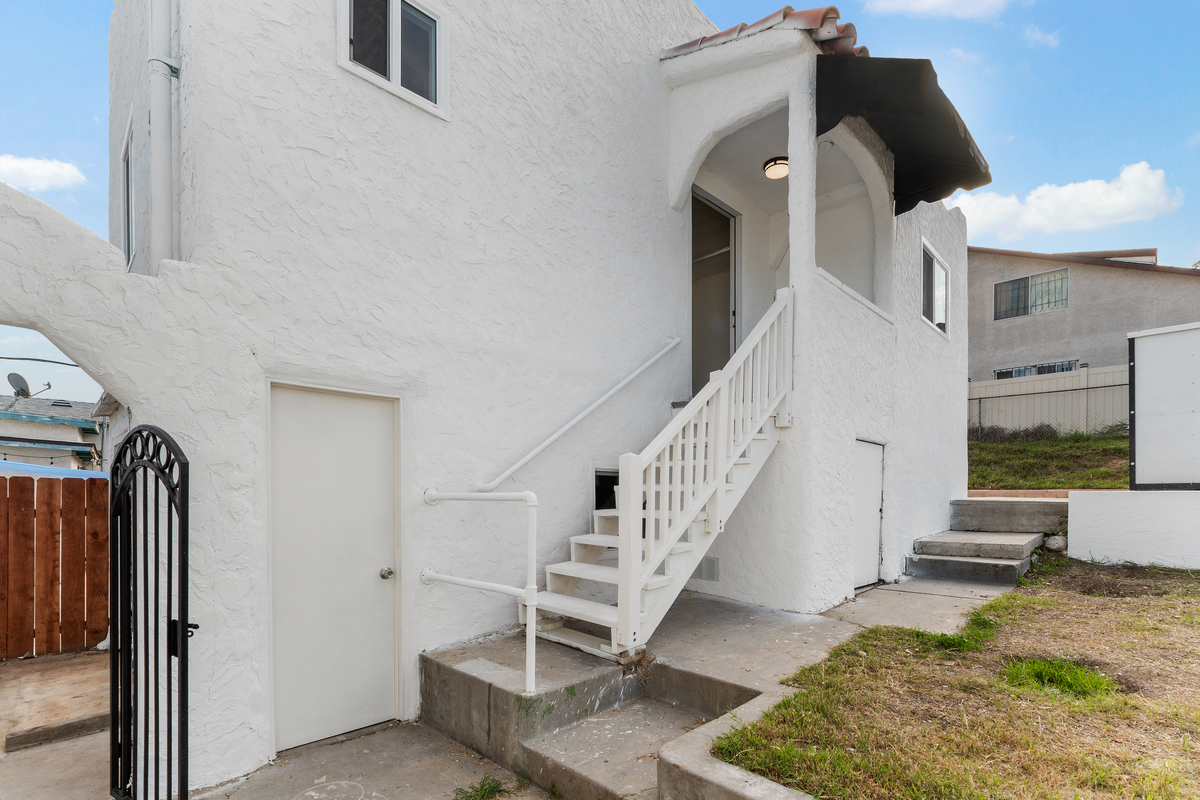 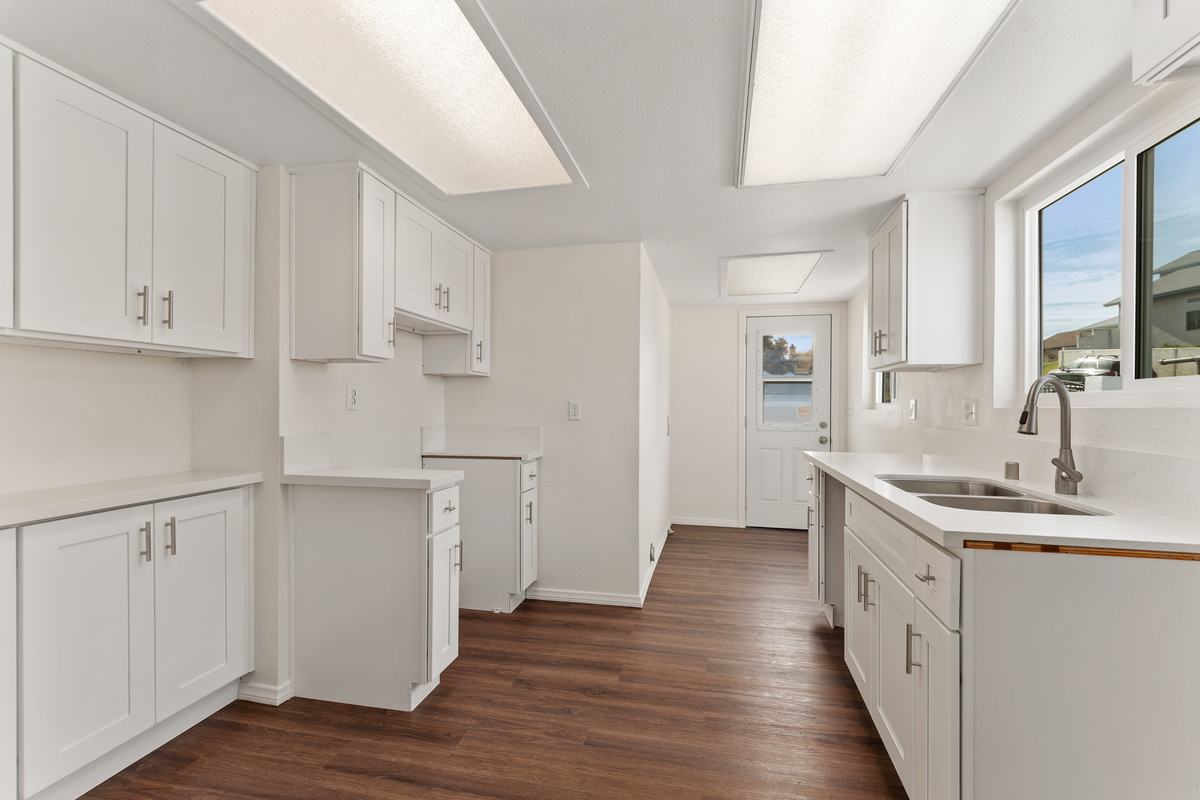 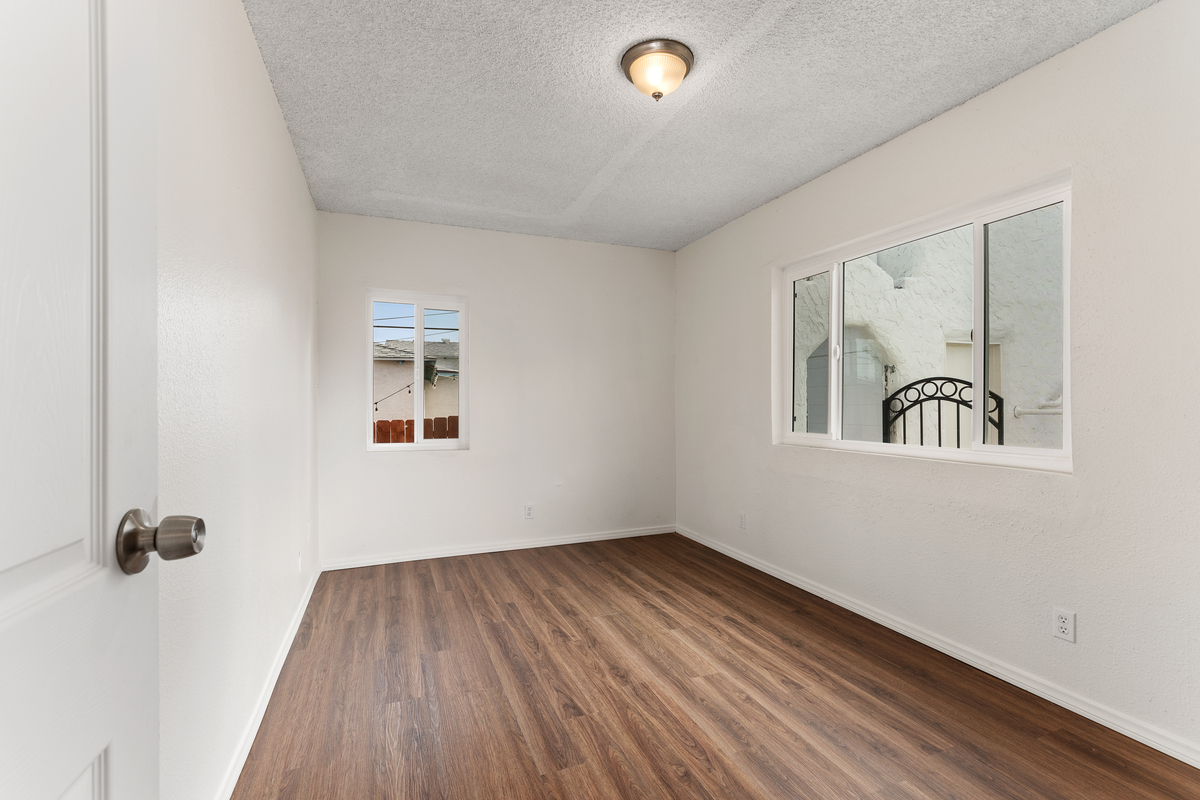